DanOfSubstance, and his SubstanceProjects gang has done it again!  Another home run!  Another bullseye.  Another successful race.  The Kingston Trophy....the most unique race course I have ever ridden. 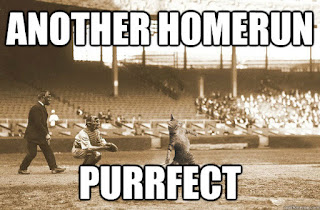 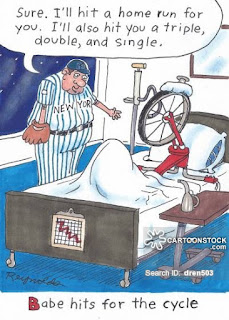 The race course included a ride through a barn (how cool is that!?) directly onto pumptrack, surreal trails through corn and soybean fields, a moto-cross track where you could catch air, at least 15 bridges, numerous very challenging rock gardens, a couple of climbs that were not so taxing, but reminded you that the course wasn't completely flat....and seemingly endless...tight...twisty...single-track.

And everyone knows that every mountain biker loves twisty single-track, right?  174 racers did, on this day.  And then there was me.  Actually, I enjoy twisty single-track...it is fun...but I am terrible at it...really, I sincerely suck at negotiating single-track at any kind of race pace...at any casual pace really. 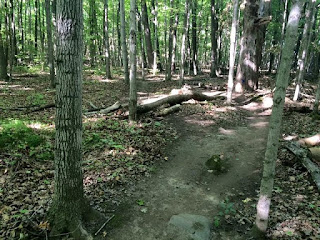 I went into the race feeling good...had a good sleep, good breakfast...blah, blah, blah.  Even had a good start...which for me is a big thing, because I am not normally a great starter.  I had Jaimie (who is a fast starter) in my sights for all of the fireroad/doubletrack start...then we dove into the single-track.  And close to 70 kms of the 78 km course had to be twisty single-track.  I apologize to anyone who ended up behind me as we hit the single-track...I seriously did my best to let you pass as soon as I could (CameronOfWendigo on a fatbike, I think flew by me like I was standing still...cuz maybe I was).  And Jaimie was out of my sight within minutes.

I live half way up the escarpment wall, so the local trails have rocks, roots, creek crossings, bridges....and climb after climb after climb...but very, very little twisty single-track.  So this is what I need to work on.

And my poor, single-track negotiation sucked the energy out of me...then it was right into kms of rocky sections.  The rocks...super challenging, but super fun...and energy sucking.  Between the single track and rocks...left little opportunity to feed and drink.  So when I had the chance (mostly through the fields), I gorged and chugged.  Mistake.  My stomach was soon churning like cement truck on turbo boost.  I spent most of the second lap of the race concentrating on not puking.  If I could have done anything wrong in this race...I did it.  A few trees out there have my pinky knuckle and shoulder marks on them!

Rider after rider passed me...that fast PedalHarder girl, Burnsy (passed me giggling at how much fun he was having...great race, bud!!), Raf, TraceyS...and so many others.  Then Oggie and Jaimie passed me...on the second lap...wtf??  They were in front of me, but had taken a wrong turn...adding about 20 minutes to their race.  Finally out of the single track of the second lap...and into negotiating the rocks, still trying to keep my stomach from erupting, just looking forward to the feed station in the field because it signified that I was near to the last 5km...the fastest, most flowy and fun section of the course.  Then finally, the long grassy climb to the finish...then the last 200 meters...there was unglued, running in front of me as I struggled up the grassy hill, taunting me with a beer...but it pulled me to the finish line....4 hours 53 minutes.  Done...in more ways than one.

Interlude:  Unglued did the Half Marathon....on a rigid single speed.  I'm really not sure if that makes him a meathead, crazy, or the toughest mf on the race course.  You will have to ask him...

Anyways, I had to spend a good half hour or more laying in the shade to let the need to vomit feeling pass, 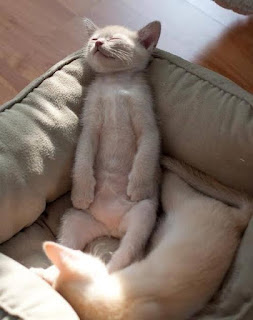 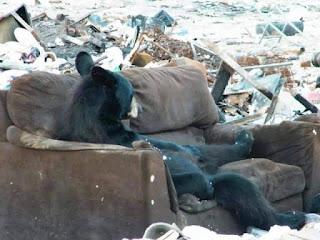 
Anyways, I eventually got cleaned up and headed to the podium presentation to cheer for all those who amaze me at their speed and skill.

Like TerryS...I can barely fathom that speed in my mind (well that may not be saying much...).

serious taking the overall series win for Half Marathon Single Speed....he may be the yogi guru of single speed. 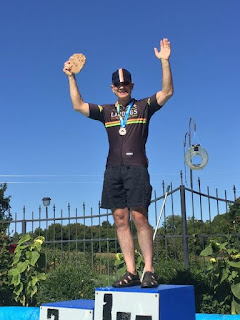 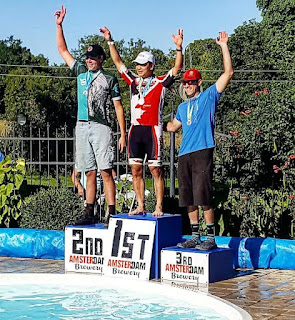 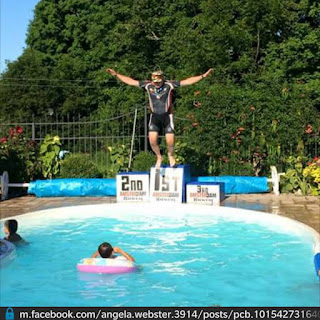 
Alexa, taking the overall series win for the women...did you eat that giant cookie??  (I said cookie!)

Other famous people seen on site... 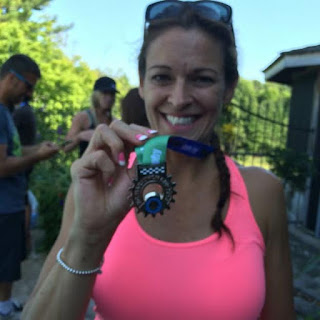 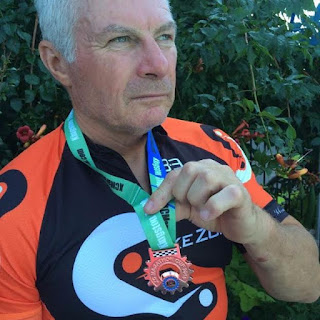 PeterF with his third place medal... 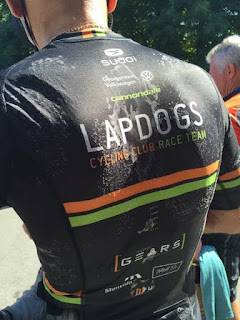 That salty dog Oggie....caesar anyone?? 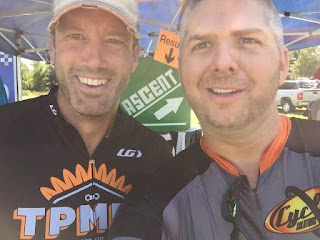 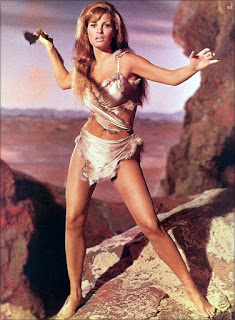 OK...she wasn't there, but it was her birthday yesterday... 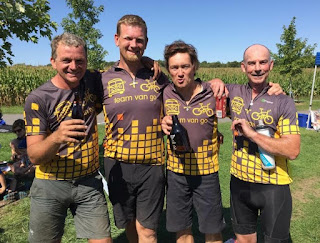 
So Dan, looking forward to your creativity in whatever the heck you have coming up next!  The Sausage Suit ITT??  The FatBike series??

Until then....my next race will be the 8 hour Epic in Hardwood on Sept 24th.  Until then, I obviously have a lot of work to do if I want to do a heck of a lot better than this go round...starting now. 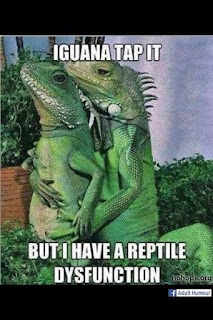