Racing...We've Got our Local Heroes!

So, as I have mentioned, I am not racing so much this season.  But some of you are absolutely tearing up the MTB scene...
Karen - BC Bike Race
A little 7 day stage race in the rugged coastline/Rocky Mountains of British Columbia.  Karen worried her arse off going into this that she would have trouble keeping pace with a very tough local field.  We all knew she would kill it, and I reassured her of such several times.  You don't earn the nickname ToughDuff for being a wimp.  We were right... 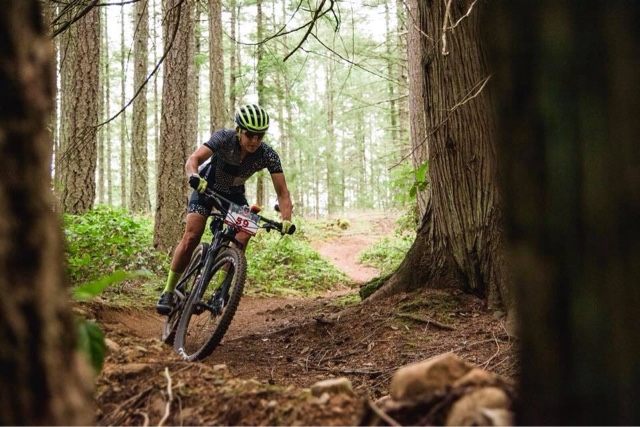 She consistently held 2nd place in her category throughout the 7 days...and pushed for 1st every day...even after crashing and losing some skin and blood in a later stage.  To be anywhere near the podium on one of the toughest MTB races in the world...not to mention a solid 2nd place finish.  That is just straight up awesome...an accomplishment this Specialized Ambasador should be proud of!
Sarah - Hardcore 24 Hour MTB Relay Race
Sarah normally races her Single Speed at the Summer Solstice 24 hour MTB relay race, solo,  in Albion Hills Ontario...and 'normally' destroys the solo female category, and most of the male solo riders.  Sadly, this year the solo field at this race sold out in the blink of an eye...almost literally, and Sarah did not get in in time.  (It really was not proper SS24 without Sarah there!!)
So, Sarah, on a whim...decides to head to NY to take part in the Hardcore24 (New York State's only 24 Hour MTB relay race).  A demanding course of shale, rock, and roots with 275m of climbing per lap...not a race most would do on a whim.  But Sarah is as tough and strong of a rider as you will find anywhere...seriously.  So, off she heads to NY and pummels the course and the entire field of solo competitors into submission in true Sarah style.  Her goal was 20 laps, she hit that at 10:30am with still an hour and a half to go in the race!  She took the OVERALL win...and set a new ladies distance record!!  Unbelievable...unless you know Sarah and have ever ridden with her!  An example of hardcore!
Bevin - Quebec SingleTrack Experience
One of the most mild-mannered, happiest, unassuming folks you might ever meet...until you get him on a mountain bike.  Then he kind of 'borrows' Bruce Banner's alter ego and goes all kinds of hardcore...almost angry even.  Able to push crazy wattages for extended periods...all with a smile of glee on his face (don't let that smile fool you!!)...he is a monster MTB nemesis.  And don't even think of cutting his hair...that will only make him 'angrier'!
Bevin headed up to the QSE to prove that 7 days of MTB racing on harsh northern Canadian Shield singletrack was no match for all of his preparation.  And he was right.  Day after day of consistent push, through rock, roots, and forest singletrack....to come in 2nd in his category...and 7th overall out of the entire field!!  (Uncompetetive folks don't do these races).  Truly Incredible!! (Get the reference??). If you see Bevin shake his hand in congratulations...but do it carefully...
Ian - Leadville
You'll be hard pressed to find a harder working competetive mountain biker anywhere.  Ian takes the sport seriously...but has so much fun doing it.  Always a boisterous laugh...while he drops you. (Well, drops me...every race...).  Just to prove it...Ian chooses the toughest races to test himself. 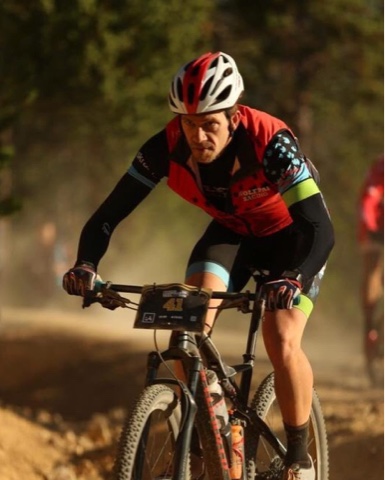 Bring on the iconic Leadville.  100 miles, with 4000m of climbing....already starting at extreme elevation.  Ian set out this year to better his previous year's conquering of Leadville, where he earned himself the legendary belt buckle.  He pummelled his previous performance!!  The 100 miles in 8hrs4mins!!  Fastest Canadian!!  60th place overall out of 1500 competitors!!  The big belt buckle...well earned!  Just a huge 'WOW'!! 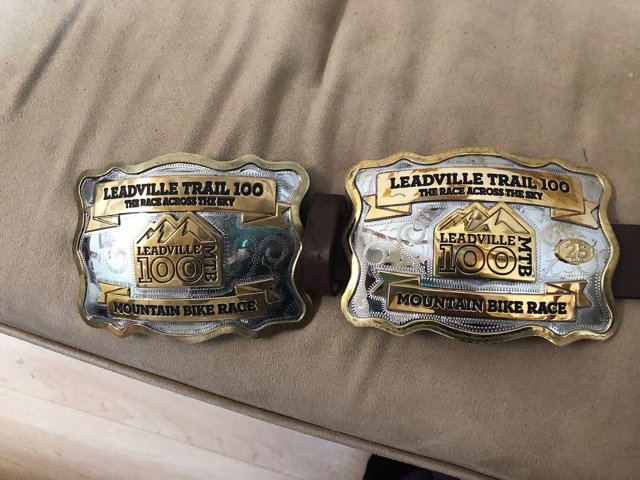 Jonathan - Eager Beaver 2.0
A relative newcomer to the MTB scene.  One 8 hour solo under his belt...and taking charge of my pit area for the 24 hour Summer Solstice solo event may have him hooked on MTB endurance events.  Look for him to solo 2019 24hr Summer Solstice.  Never one to call for an endurance ride to end and head home...(seriously....never....yet...).
Jonathan signed up for Substance Projects Stupercross series and completed the ElBandito unscathed.  So when the 160 km Eager Beaver approached, I dared him to do it on my single speed gravel bike.  100 miles of varied terrain...mostly gravel...but it's the almost 2000m of climbing in the first half of the race that makes this challenge almost traumatic!!  But Jonny took my dare....in fact he jumped at it!!  And then he made the race challenge look ordinary.  160 kms, 2000m of climbing, on gravel, sand, some road, some trail...on a single speed...in 6 hours 37 minutes.  Taking the win in the single speed category...in his first single speed race.  Watch out for this cat in the future...no more hiding, Jonathan!!  We will be watching for ya now!! 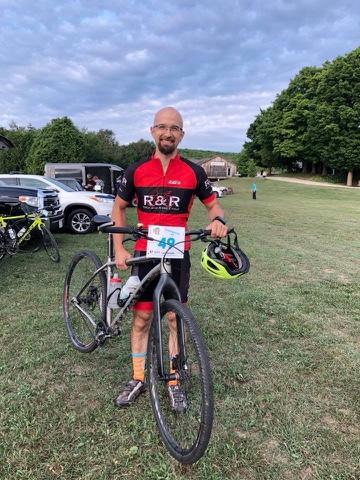 So there ya, have it....some of you are kicking some MTB racing course arse!!  (Is that a thing???).  And there are more of you making MTB race mayhem.  Crank the Shield just finished so there will be stories from there that I look forward to hearing/reading.
Meanwhile, I have been enjoying a lazy year...not competitive....riding for fun.  Actually on vacation in Saskatchewan as I write this...getting fatter every word typed.  But writing this has been motivational.  The year 'off' has been thoroughly enjoyable, but perhaps it is time to get my race mojo back in gear.  (Is that a thing??).  The competetive thing is telling me it's time to wake up.  Get some proper diet going (got a few - a lot - of pounds to lose!), and some training plan planned.  Come back ready to race for next spring...or at least keep some of you in sight on the trails.
For now...I have a couple more days in Saskatchewan...
Stay posted! 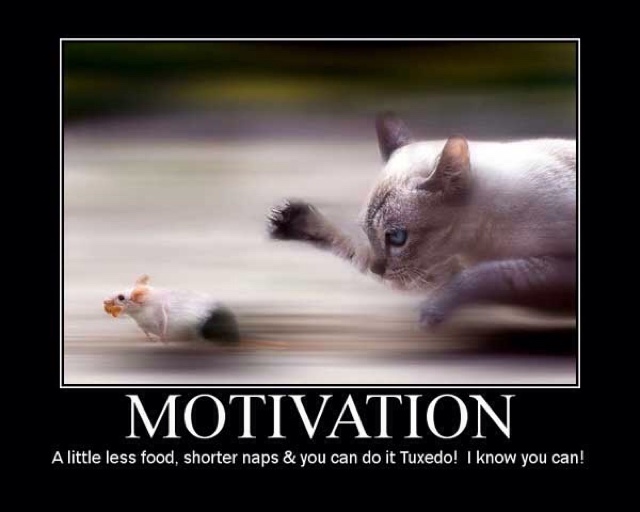