Time for a Break

As a matter of preference I try to avoid posting personal info on social media...or anywhere else for that matter.  I also try to make my blog posts more about races, MTB activities, and other riders as much as possible.  Not only because I rather value my privacy, and my family's privacy...but there is also the fact that I am rather mundane, boring even...and there are so many more worthy stories in our MTB community.

However...I have been increasingly questioned about my recent inactivity and recent absence from the trails.  So...here it is... 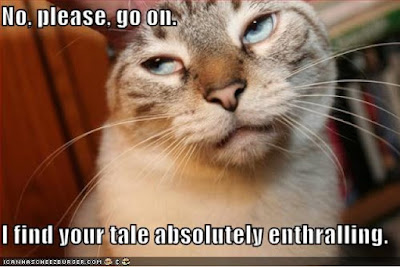 Anyways...here it is...On September 9ths Sunday Riot ride I crashed my mountain bike.  It should have been a rather innocuous crash...over the bars...roll out of it...carry on.  However, this time my bike persisted in occupying my landing area, and in an attempt to avoid landing on it I hit the hardpack ground hard...at speed, descending a hill.  At least that is how I remember it...it happened so fast, in the blink of a flash...or flash of a blink...whatever.  Anyways....maybe I did partially land on my bike.  Like I said...it happened very fast, and I hit very hard on my right side and shoulder.

Mostly at first...I was quite scared for my well being...seriously.  I had heavily knocked the wind out of myself...and I had felt bones pop somewhere in my back.  So, as Jonathan rushed to pull my bike off of me, I managed to choke out a request that he not touch me.  I lay there on the ground for a couple of minutes, catching my breath back...and assessing my ability to feel and move my extremities, while the remainder of our group rolled up to the crash site. 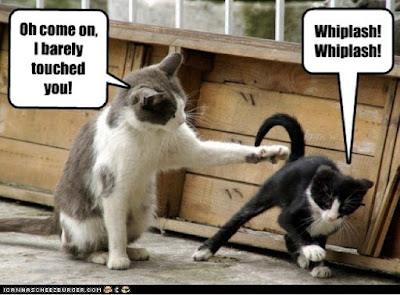 Seriously, I really was worried, I had parts that hurt more than I am used to.  So, I can not properly express how much I appreciate the value of having such very good friends.  Jonathan, Oggie, KarenD, NewfieSteve, and PowerPaul...all took care of me.  The applicable word there is 'care'.  So much THANK YOU to my friends.  They assessed the situation, gave me time to gather myself...this was one time I knew I was injured enough that I couldn't ride my bike out.  I knew I had broken some back bones, and my right arm wasn't working properly.  So they helped walk me out from the trail.  Mostly I was afraid to fall again...we had a couple of hills to negotiate to walk out.  PowerPaul sped back to my house to get his truck to drive me home.  After, convincing a very concerned Lois, that I was mostly OK...and a quick shower to clean up...it didn't take much convincing from my friends that I should go to emerge.  Plus, Lois called our family doctors office (They have an after hours nurse on call)...and that was their strong recommendation.  So off we went.

Anyways....to make a long, boring story a shorter, boring story.  A broken collarbone, and some broken ribs.  (Yes....my bike is fine...a scuffed grip...but that is it!).  And no concussion.

Nine days later...on September 18th, I went in to see Doctor Smith (that is actually his real name!) 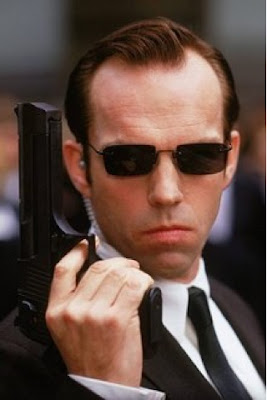 The bones are healing ahead of schedule...which is great.  The photo below is the collarbone...the bottom image is the one taken on the day of the crash at emerge...the top image is 9 days later at DocSmiths fracture clinic.  (I have to say if you are ever unlucky enough to need a fracture doc...DocSmith at JoeBrant is amazing!) 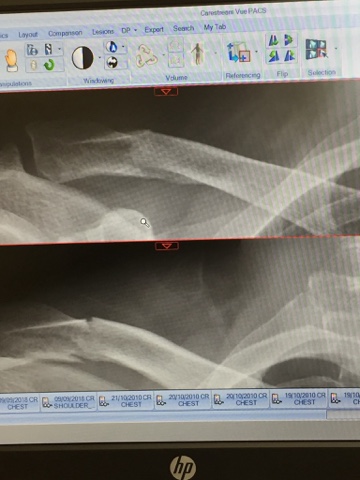 The biggest problem for me is not the bones...it the back muscles spasming/cramping/knotting around the broken ribs.  The ribs (and clavicle) are healing great...but the back muscles are most uncomfortable.  I have been living life for the last two weeks in a reclining chair...and getting very, very antsy.  Of course, there are no words great enough to express how much a truly loving, caring, understanding spouse is at times like these.  Lois, has been willingly looking after my every need...at times forcing me to get the rest/recovery I need. 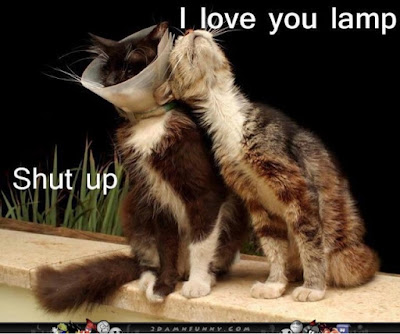 I did manage to get into the bike shop for a couple of partial days...and I was able to get out and about a bit this last Saturday with family visiting from Saskatchewan, and MattyTee visiting from Windsor...and I am looking forward to gradually getting a little more active this week. 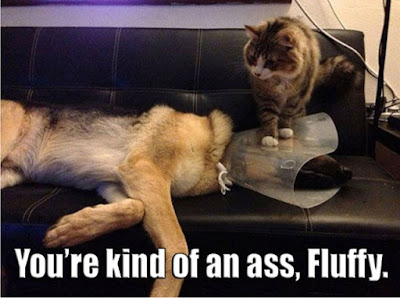 It's probably going to be at least a couple more weeks until I am back on a bike (maybe I will resort to a trainer earlier)...but it won't likely be until later fall that I am really able to ride.  I have a second follow up visit with DocSmith on October 9th so will know more then.

Anyways, I had planned to take most of this season off from racing, and just enjoy riding...but this was not in the plans.  So...I will work to be back.  And I plan on hitting as many endurance mountain bike races as possible next season.

So...that's the story.  I'll have something a little more fun for next post...I hope. 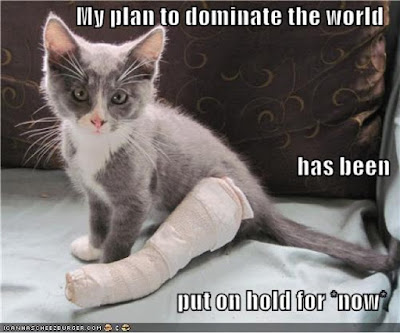