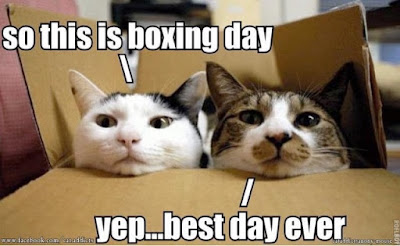 So now as we all suffer together through the rash of 2018 Strava summaries, heat maps, and stats...let's look forward to what 2019 has to bring.

2019 I will be getting back into racing.  And if you enjoy winter/fatbike racing there are a few already going on...and coming up.  Locally (mostly), there is Dan Marshall's SubtanceProjects (Dan's bike race promotion company...weird name, I know...but Dan is like that...) 45NRTH Ontario Fatbike race series going on.  In face Race #2 of this series is happening very soon...January 12!!  In Albion Hills.  Dan's races are always a howling good time...and a worthy challenge.  If you love hills, you will love Dan's races...Dan has a knack for finding the nastiest hills.  He could make a hill out of an airport landing strip...but luckily his next race is at a flat sounding venue, like Albion Hills.

Anyways check it out and sign up at www.substanceprojects.com

If you are a little deranged...and want an ultimate winter/fatbike challenge you really need to check out the Wendigo!  150 kms of fatbike ultra marathon (they also have shorter routes) out of Cobden, Ontario.  The route takes you across the Quebec provincial border, in what is possibly -30 degree weather...or colder.  Truly an extreme undertaking.

Local racers JackP and AdamF (no, not AdamH...different fast Adam) have both kicked ass at this event in the past...so if you want to challenge them, go for it!!  (What is with guys named Adam always having to be first???  Since the dawn of time, it seems...)

Check out the details here...    https://wendigoultra.blogspot.com

And if you search enough, individual clubs and bike shops are holding fatbike events/races around the province.

Then once winter ends (that is if it ever really gets here), the 'real' MTB race season will begin.  And, as I mentioned, I plan to dedicate myself back into the race scene.  Which means, getting back into training...and getting into race shape.  I am not terribly out of cardio/fitness shape...but I am woefully overweight.  I tipped the scales last week at 215lbs.  That's all kinds of nasty...need to get down to at least 185...possibly as low as 165.  Actually, other than 185 being a bit of a reference goal, as I told Lois, I don't really have a hard goal weight in mind.  I told her I just want to be lean enough that you can see my pancreas beating.  But pancreases don't really beat, I don't think...they just kinda sit there all squishy as a placemat for Islets of Langerhans...managing blood sugar and stuff...I think.  (Ask KateMC...she's the doc on this stuff).

Anyways...yeah...so I need to get back into training, getting in race shape...losing fat pounds.  The big part of that is diet of course...getting the nutritional intake more disciplined, which includes turning off the booze tap.  Yeah...right off...I'm not good at the moderation thing in any regard.  All in, or all out.  At least now there are legal, calorie free alternatives... 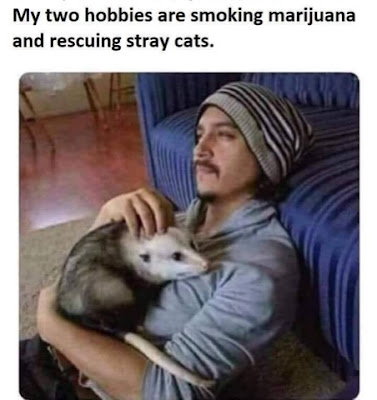 So...currently working on training plans, and nutrition plans...and considering the value of coaching for both, or either. 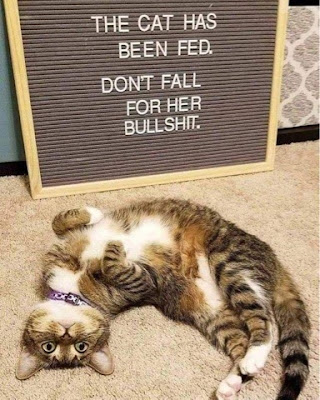 As far as races in 2019 go...there continue to be more options each year...which is awesome!  There are the always popular Epic8Hour races...of which I hope to attend all.  There is the always sold out (and it almost already is!!) 24 Hours Summer Solstice.  I have signed up to solo this thing again.  If you want an ultra endurance test...do it!!  But do it soon, cuz as I mentioned it's almost already sold out.  (You know you can do it as a team too, right?)

The 24 Hour is actually my favourite race...a huge challenge in a fun atmosphere...wish there was at least one or two more locally.  (There used to be.)  Now I think the closest one is in Alberta...

Anyways...tuff KarenD talked me into also signing up for the Quebec Single Track Experience.  She actually got a group of us to go.  6 days of mountain bike stage race tortuous bliss.  And Lois is coming along to make a vacation of it.  Gonna be fun times!!!

There is also the returning Crank the Shield...3 days of Stage racing north on Ontario's Canadian shield.  I haven't signed up for this...but it's on my radar.  (I have done them in the past but missed last year, so...)

I have signed up for this new one!  The BT 700!!  A 700 km unsupported route in the style of a Ride the Divide bikepacking race/ride...right here in Ontario!  Check out the details here at http://www.bt700.ca/

Then there is Dan's SubstanceProjects MTB Marathon race series, which I hope to attend each one!

And there are a host of other race options, including the O'cups (which are not my forte...I get my arse kicked at these!)

Anyways...I guess I've bored you enough for one post.  But it's been a long time...I'll be posting more frequently again... 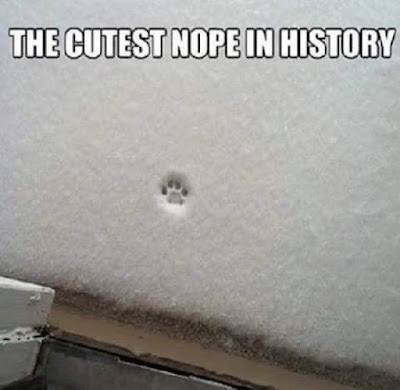