So, okay, it's that time of year...another race report.  This one the XC Marathon Long Sock Classic promoted by Dan Marshall (SubstanceProjects is the name of Dan's company...don't worry, I don't really know what that means either).  Most of Dan's races are endurance type races; and this one was no different.  64 kilometres (two loops of 32 kilometres) in the Ganaraska Forest.  The Ganaraska Forest is rugged terrain with a sandy base...sand that can turn speedy downhills into tractionless trails of death and destruction (OK...overly dramatic...but it can be a little dangerous...especially on fast corners), and the sand can turn a tough climb into a power draining, energy sucking nightmare of evil (ooookay....I'll tone it down...but that really is how it feels when you are out there two hours into a gruelling race!).

OK; let's try to continue without run-on sentences, shall we?  The Ganaraska Forest also sports a variety of forest greenery, from oak, maple, pines, and cedars....and of course, the poison ivy.  Hence, the name of the race...you wear long socks to avoid getting 'infected' by the poison ivy that permeates the bed of the forest floor.

Well, enough of a long intro.  Let's get to the meat, the juice, the money shot... 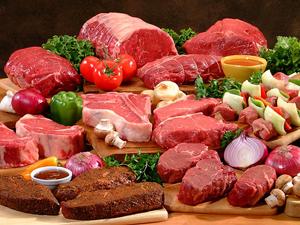 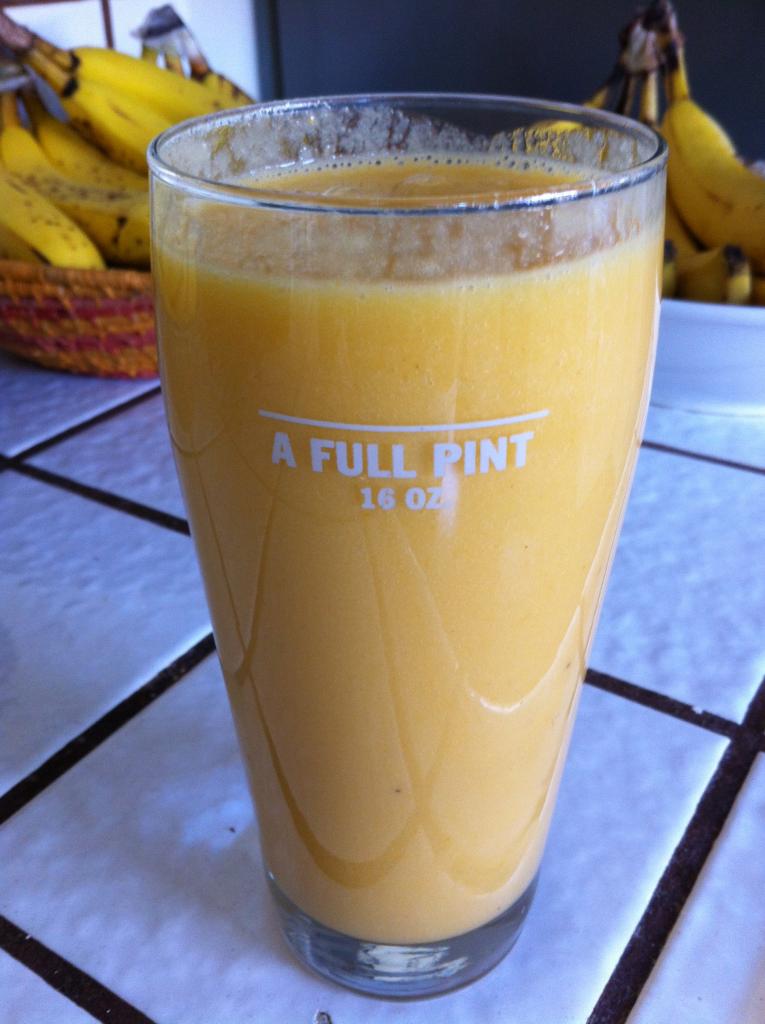 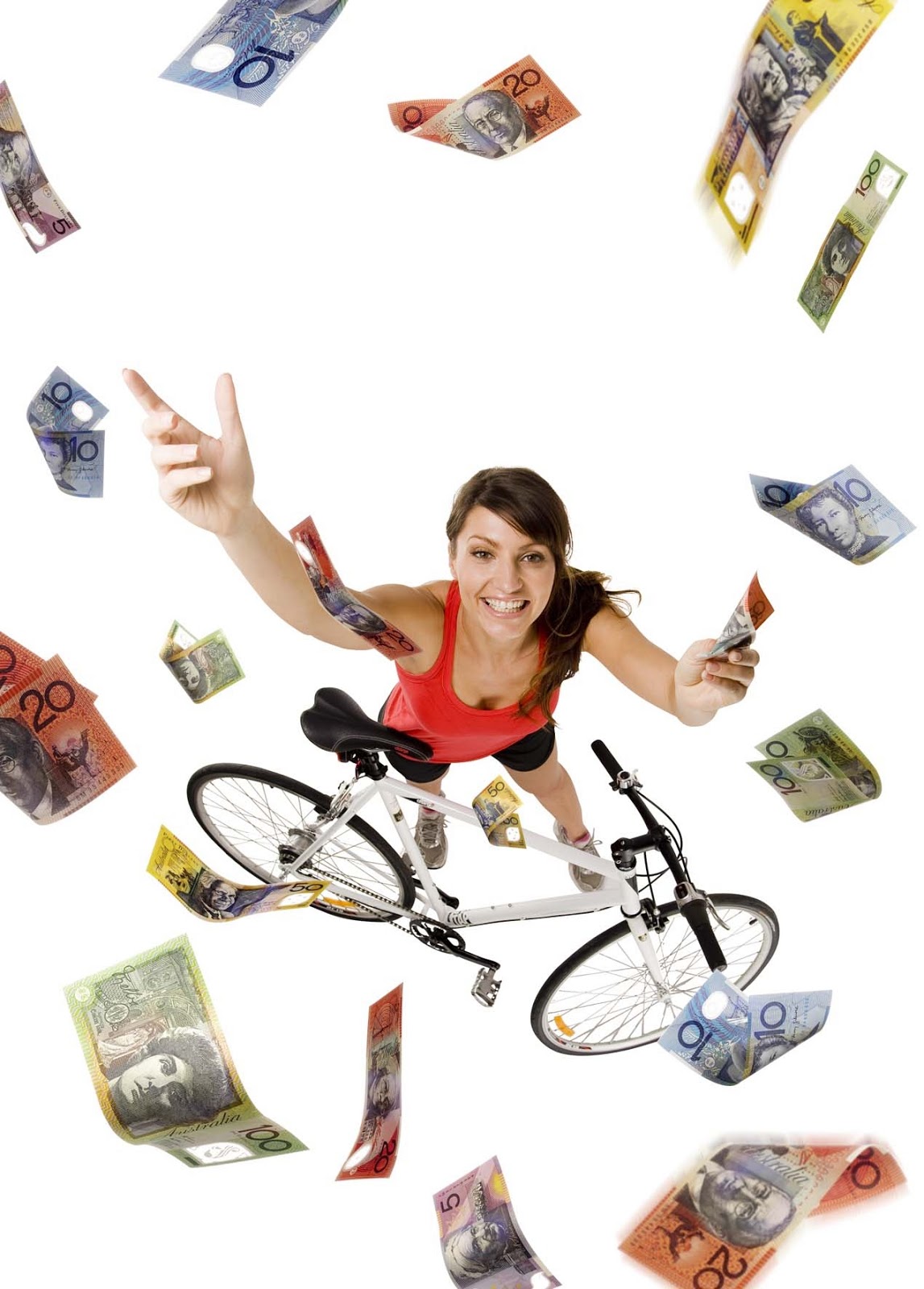 Ummm...you weren't being dirty minded there were you?

Anyways...wary of long weekend traffic, we decided to travel in (200+ kms to Ganaraska) Friday and camp for the long weekend (the race was Saturday morning).  So Steve, Fig, and I pulled into the Ganaraska Forest Centre and proceeded to set up camp.  Ten minutes into setting up, a nice lady from the Forest Centre pulled up in an ATV to let us know that we could not camp there...they had a 100 cadets coming in to camp for the long weekend.  Apparently, camping was not included in the race package, but since we were already there, she would let us stay the night but would have to set up camp in the parking lot area.  So, that is what we did... 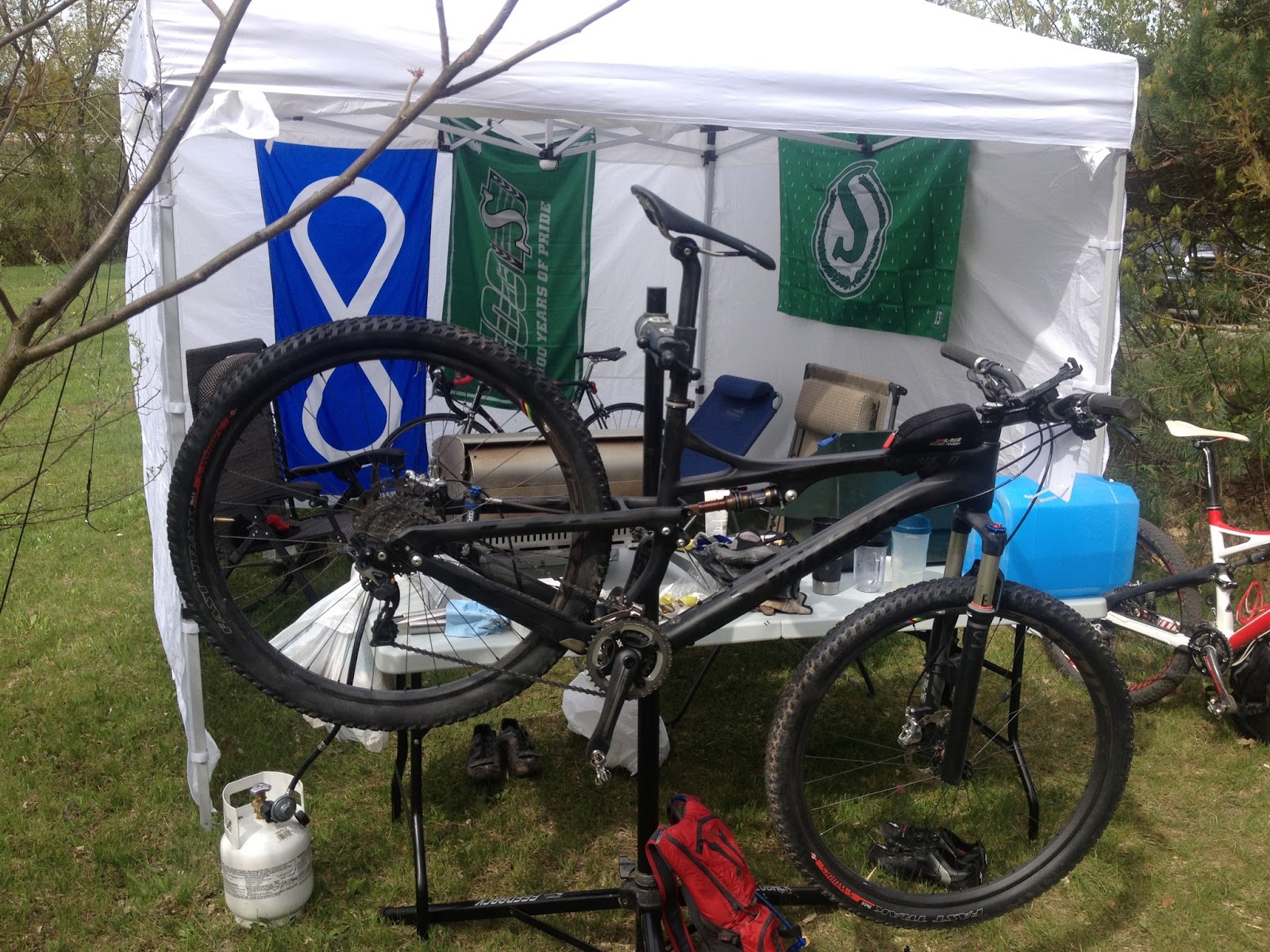 So...let's get to the actual race already!

Saturday morning, we get ourselves and our bikes into the start paddock, the weather is sunny and mid teens...but soon to heat  up.  I look around me and see many familiar faces...but all top notch riders/racers; Dan's races are tough, and attract hard core racers...the fastest riders who want to beat the suffering.  I was afraid I was going to get my arse handed to me.  At least I got to compete directly against Fig, and Steve as individuals (no teams in this race) although they were in the under age 40 category, me in the over 40.

The mass start had us opening up into about 200 metres of double track, then quickly darted into a twisty section of singletrack...resulting in a bit of a clusterf*(# as everyone fought for position into the tight track.  This single track wound on for about a kilometre before opening up onto some widetrack screaming rocky downhills...giving riders stuck behind in the single track a chance to pass.  This rocky road continued on for a couple of more kilometres giving a great opportunity to continue to get back positions lost in the original singletrack.  Fig was on my tail this entire time...then the route darted left into more singletrack and I lost Fig somewhere behind me.

The remainder of the route was a great mix of singletrack, some technical with rock and rooty sections, some flowy, twisty sections through pine forest, and some wide open double track.  There were challenging descents, and climbs...one particular nasty climb was long and very narrow deep singletrack, with the occassional root thrown into the deep soft sand.  On the positive side, it was a great opportunity to pass or catch other riders who could not navigate or power up the entire climb.  There were some sandy sections to add to the difficulty, of course.  There were a couple of racers riding with me...one that I slowly dropped, one that slowly pulled away from me, that I struggled to catch (but I never did).  Then the 2 km to go sign...and the last two kms of the loop were fun, somewhat technical singletrack.  I finished the first loop (32km) in just under 2 hours...which was pretty good for me.  And with the relative absence of traffic on the second loop, I knew I could push (as much as my endurance levels would let me), and work to improve my time.  And so I did (even with a short foray into the bush on a sharp, sandy left hand turn at the bottom of a quick descent).

I finished the 64kms with a time of 3:43:35.  Fig rolled in with a time of 3:55:51.  Steve came in several minutes behind Fig (in his defence Steve stopped to help a downed rider at one point).  I came in 8th in my category...not bad for me considering my competition, but still room to improve.

All in all, a good race.  Great weather, great friends, great trails...(OK a great race).  Dan's races are always fun...on trails we don't often get a chance to ride, and more technical than most races...and Dan promotes such a casual atmosphere you have to work to be anything but positive.

So...Steve, Fig, and I pitted into gravity chairs with recovery beverages in our camp/pit area.  Within an hour the nice lady from the Forest Centre strolled into our camp to tell us we could not stay another night... 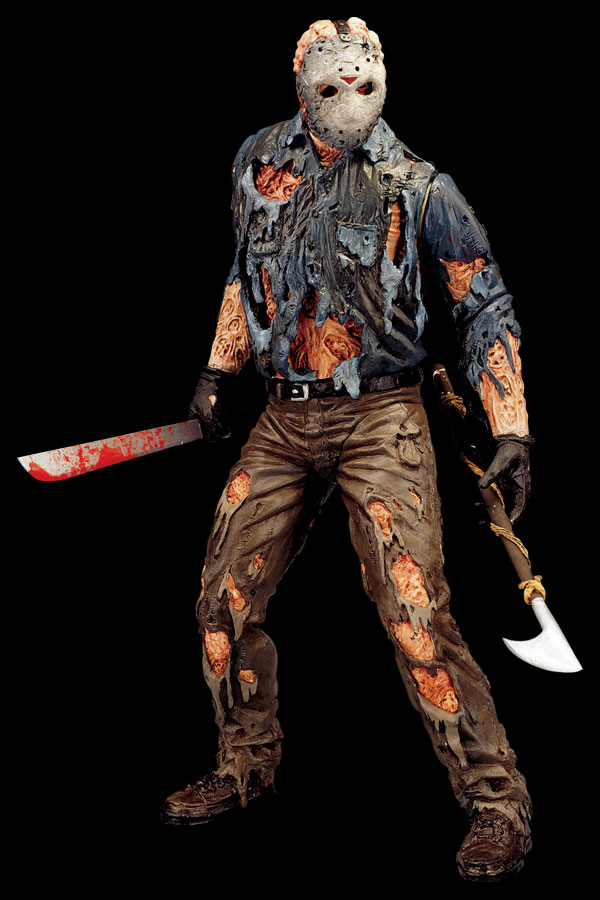 Actually she was not that bad...she wasn't this nice, either... 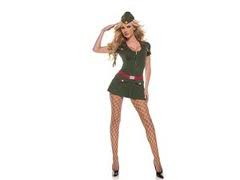 but she was cordial, and respectful...and so were we.  So, exhaused and wrecked we packed up and headed home.

Up next, is the Kelso race series starting this Tuesday May 21.  It's a different type of race than I am used to doing.  More of a sprint...and it is a series of 14 races over the next 14 Tuesdays throughout the summer.  How will this Tuesday go?? 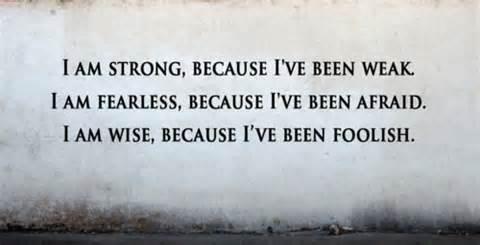